Me, Tom Cramer, I'm a musicians who never got past the clubs and loved every gig, a webmaster and an amateur luithier. My love for music began with the Dave Clark 5 who were a guest on The Ed Sullivan Show. My first movie was The Longest Day and the theater had a contest that I won but was never able to take the 10 free music lessons. I think mom didn't have the money to pay for any lesson beyond the first 10, hell she raised 9 of her own, 1 adopted and many others who considered her a second mom, it took me a while but I finally figure it out. I got my first guitar at 13, a hand-me-down Harmony which needed repair and that started my career as an amateur luthier.

Freshman year in high school a friend, Joel Byers got me playing parties and by 17 playing Open Stages. I entered college as a 21 year old freshman at Milton College which was a small liberal arts school with a radio station. WVMC The Voice of Milton College is where I got my first gig as a radio host(DJ). I was never able to find a job in broadcasting and playing my guitar wasn't really paying bills and before I knew it I was 30 and getting a real job became a reality.

Chicago was calling and a few months after being there Gibson Guitar Corp Accessory Division in Elgin, IL. hired me to sell strings. I was riding high I was working in the music industry, yes selling guitar strings, I was in the music industry. Summer NAMM at McCormick Place, my boss had me hawking the Ebo and I was in my element. Then one day the boss said I had a bad attitude and fired me. The music job opportunities didn't work out and a job fair company brought me back to Chicago at the end of 87. March 91 I found myself in Montana and 13 months later back in Chicago with an offer of a partnership with the Job Fair company I had to work for. I wasn't making the money I knew I could and the opportunity was one I felt I couldn't turn down. November 92 my cousin moved back home from North Carolina and became my roommate for a few months he also got me back on stage playing with his band.

I launched the partnership web site in January 93 and by July 98 I had to make a change and sold my share of Career Concepts USA to my partner who refused to see value in the internet. I started designing web sites for small businesses and 440Music was created to show potential clients my abilities. Streaming audio was new technology so I took my love for music, knowledge as a radio host and with a bass player I met gigging started broadcasting music I had collected from bands around the world. My days were filled with designing web sites for my clients, nights searching for Indie Bands, encoding music from CDs and 3 nights a week from 6 to 10pm broadcasting live. The first show was May 5, 1999 and for the next 6 years I watched Indie Music sales soar from under 9% to almost 22%. 440Music and CDBaby were almost alone until 2006 when Amazon, iTunes and others saw the progress that Indie Music had made and big money started rolling in which left 440Music in time unable to compete financially.

April 2007 I closed the webmaster service, kept 440Music and took a train to Salt Lake City, UT to become a truck driver. I drove big rigs across the country and managed 440Music from the driver seat. Then in March 2016 I had to make a change again and this time it was due to a medical situation which put me flat on my belly for the next 18 months. Today I live on a fixed income which is why I've decided to offer additional services. As you can imagine medical issues have a way to take so much. I was at the doctors office for 3 months 5 days a week getting radiation treatments. I spent 10 days in a private hospital room for safety because my doctors needed to isolate me due to a weakened immun system. I still see my doctors between 12 to 15 times a year for follow ups. Physically I'm better but I'm still 1 person doing what I can to promote unsigned and Indie Musicians and their music. 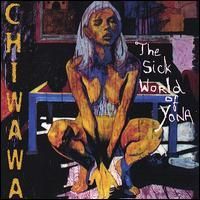 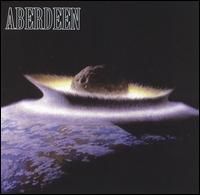 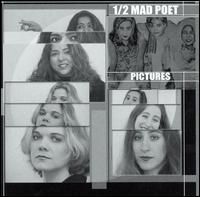 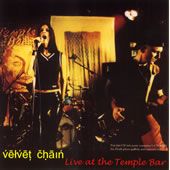 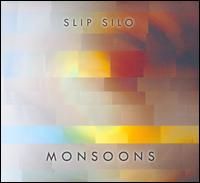 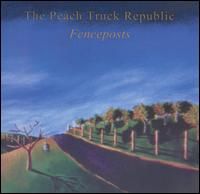 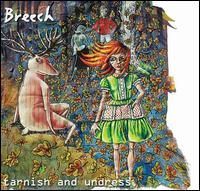 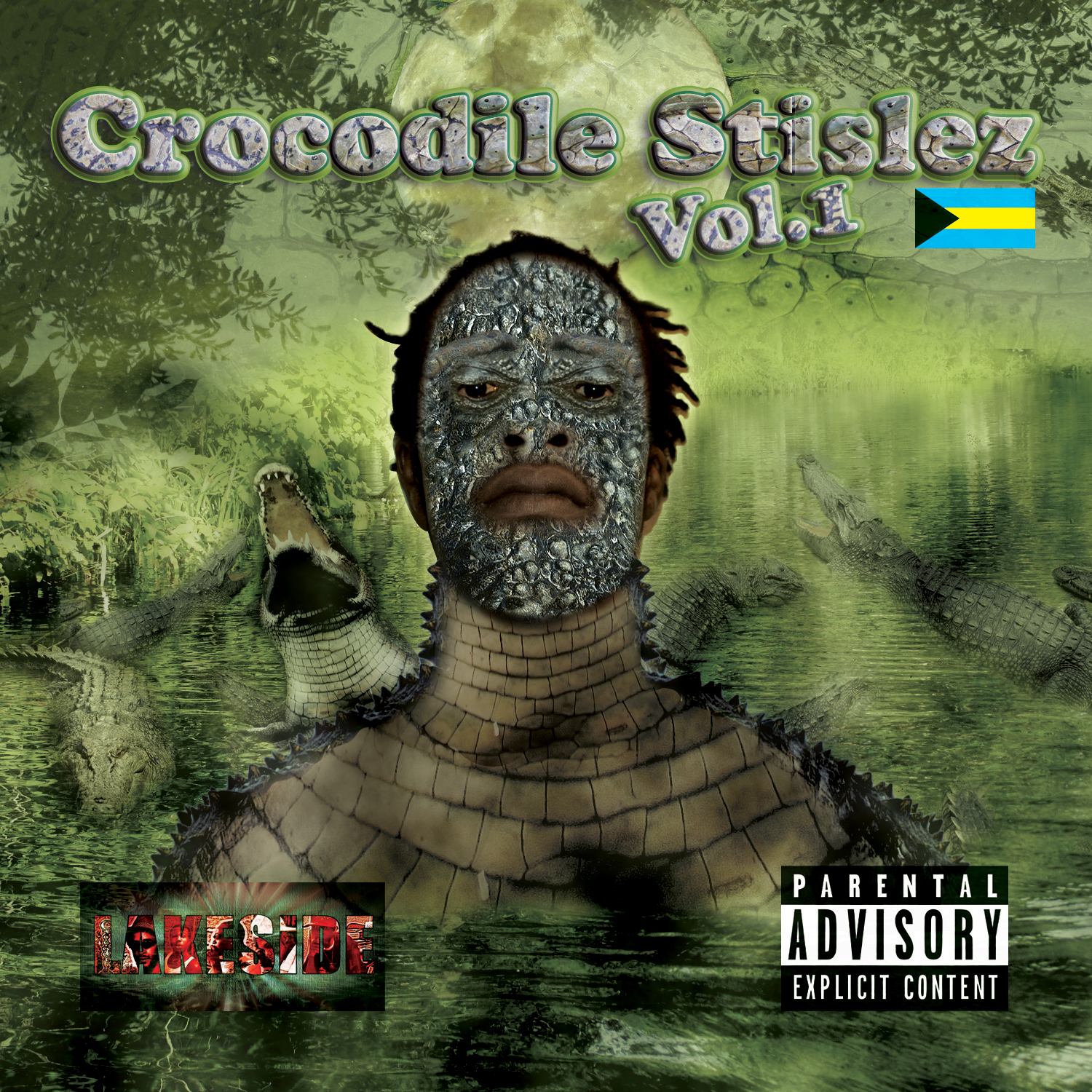 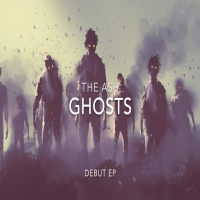